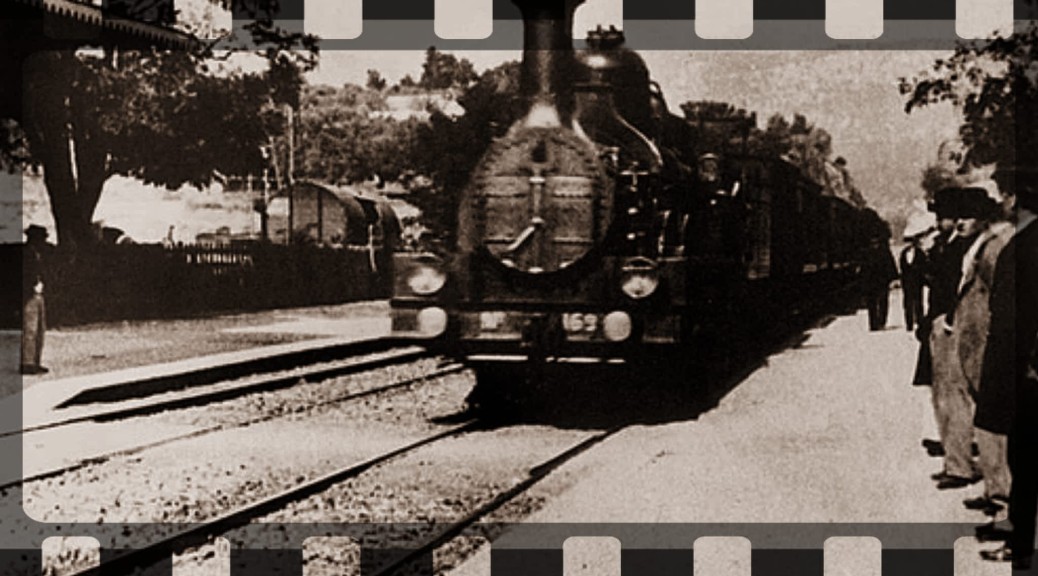 Cinematography is an art, and as any art it has its masterpieces, its geniuses and its history. These three courses take you on a tour to the world of cinematography, and show you what changes in society and technology influenced and shaped films of various generations.

1. The Language of Hollywood: Storytelling, Sound, and Color

The Language of Hollywood: Storytelling, Sound, and Color is a version of a class taught at Wesleyan University. It’s a class about film history and the Hollywood feature film. The class will focus on films from 1920s to 1950s. It will tell you how the coming of sounds and color changed cinematography. The course will look at how filmmakers discovered the ways to tell stories, to solve problems and to adapt to new technologies. The instructor of the course, Scott Higgins, believes that by watching unusual films of another generation and by analyzing them you might start seeing the whole world in a new way.

What exactly will happen at this film course?

The course will last for 5 weeks and consist of 22 lectures.

There will be a list of films that you need to watch on your own. Then you will join your teacher for lectures and discussions about these films. You will be examining the choices the artists made while creating these films.

Will the films be provided for the course?

The films will not be provided for the course. You can click on the film names to buy the films or find these films in your local libraries and rentals. These films might be also available on Netflix or Internet Archive.

Are there any books on the topic?

What did other students think about this course on Hollywood films?

Students absolutely loved the course The Language of Hollywood: Storytelling, Sound, and Color, saying that they “learned WAY more than expected from this course”. They thought that the management of this course was perfect and the instructor was “a great lecturer: knowledgeable and generous-spirited”.

Are there any certificates?

A Statement of Accomplishment is available for this course.

What do I do to enroll in the course The Language of Hollywood: Storytelling, Sound, and Color?

Go to the course page to enroll.

This course will tell you about the history of Scandinavian cinema and television and people who made it. You’ll learn about technologies and studios used years ago to make films that are still classic today. You will hear about the work of Lars von Trier, Aki Kaurismäki, Bent Hamer and other Scandinavian directors.

What will this course on Scandinavian film and television include?

The course will last for 5 weeks. The class will consist of video lectures, quizzes and assignments. There will also be some reading material.

The lectures will be about such topics as:

What did other students think about the course?

Students thought that the lectures were very good, although there were some complaints about organizational and technical problems of the course at the previous session.

Will there be a certificate?

There will be a Statement of Accomplishment for students who successfully finish the course.

How do I enroll in the course Scandinavian Film and Television?

3. Marriage and the Movies: A History

The course Marriage and the Movies: A History focuses specifically on how marriages have been portrayed in movies throughout the years. It shows how movies reflected the changes in social values, morals and attitudes.

What exactly will the course teach?

You will examine a wide range of films from the era of silent films to modern days. The instructor of the course, Jeanine Basinger, will tell you how film industry defined seven core problems of marriage and used it in the films, and how they varied three components of a story: a couple, their problems, their situation.

The course will last for 5 weeks and consist of 22 lectures. You will discuss such films as:

There will be ungraded quizzes at each lecture and a more serious graded quiz at the end of the course.

What did other students think about the course Marriage and the Movies: A History?

Students called the course “excellent” and said that they enjoyed being able to learn from “a genius in the field, and a delightful speaker”

Will there be a certificate at the end of the course?

Students who successfully complete the course will receive a Statement of Accomplishments signed by the instructor.

How do I enroll in the course Marriage and the Movies: A History?

Visit the course page to enroll.